When I first came to China in the mid-1990s, there was a thing called seasons.

Food was grown locally, so when a particular vegetable came into season, they were everywhere, they were cheap, and they were delicious. And when the season was over–that was it. No more eggplant until next summer. 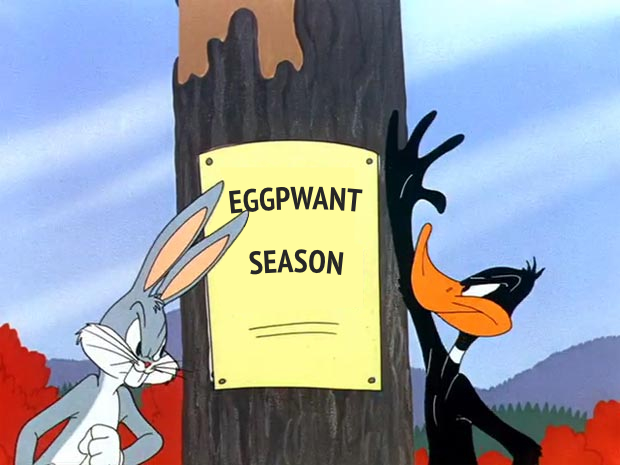 Over time, things changed. Food distribution chains became national, then international. Wet markets got centralized, and increasingly replaced by big retail. And while cooking got easier, people did less of it, eating more of their meals outside the home.

Now we seem to be coming full circle.

In addition to strong organic and “green” (the two are not the same) food industries, China now has a growing network of farms that not only produce food, but also aim to teach the social principles of community supported agriculture.

One of these is the Shared Harvest Farm (分享收获), near Beijing (and in fact near one of the villages where Japanese researchers did ethnographic work in the 1930s). People can buy fresh, organic vegetables online, or come and work the fields themselves. Since a lot of urbanites have completely lost touch with where their food comes from, they have classes to teach people about good food and good health.

This weekend was my turn. Squeezed in between classes about composting and Chinese medicine, we made a basic fresh cheese, followed by two simple dishes of beets and kabocha squash (not the more watery 南瓜). Chinese cooking doesn’t really use these vegetables, and because they were so fresh, many didn’t even recognize the taste. In just over an hour, each of the six groups had produced something they could really be proud of! 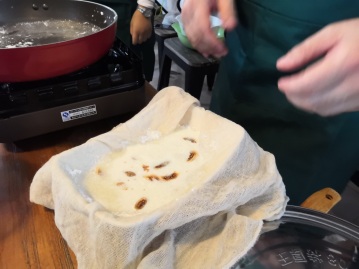 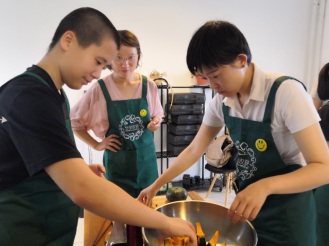 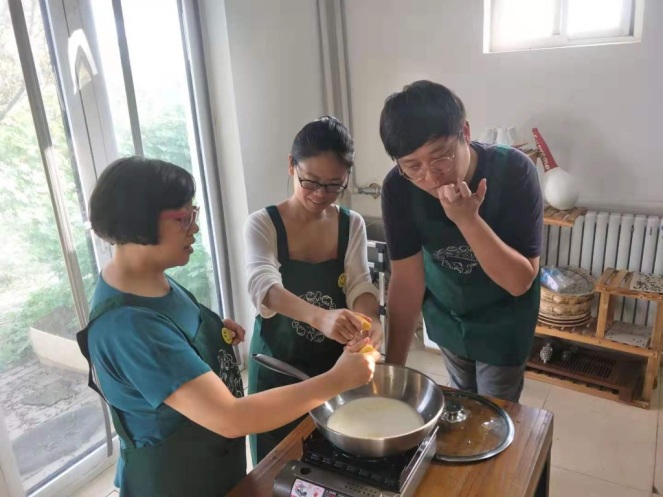 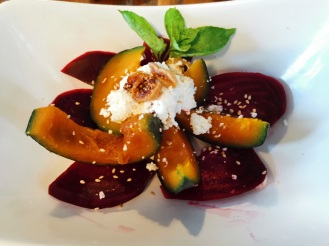